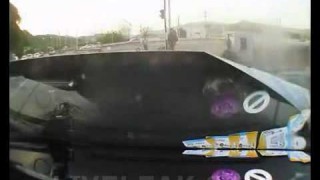 A compilation of many auto accidents. Some dash cam video, some surveillance video. Video brought to you by: Montgomery Law, a car accident attorney in Dallas, Texas. 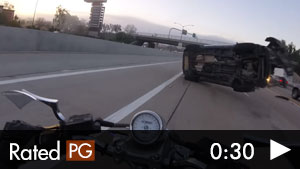