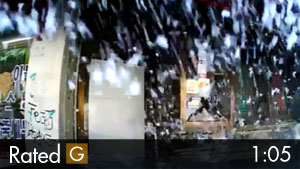 The driver of an 18-wheeler truck loses control on the icy road, and narrowly avoids a fatal accident with the dash cam vehicle. Video created 12/04/2011 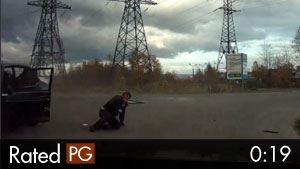 Driver Rolls Out of Car Accident & Walks Away

Crazy accident ejects driver from vehicle. Why you no wear seat belt!? Amazingly though, the driver walks away. Or more accurately runs away from the dash cam vehicle headed straight for him! I don't think they were t... 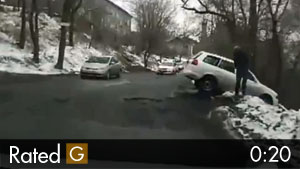 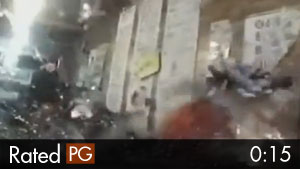 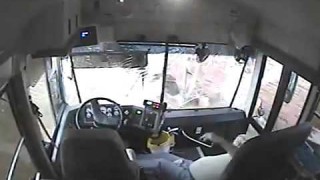 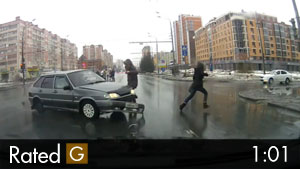 Two cars crash at an intersection. One of the girls crossing the road has good reflexes, one of them was just plain lucky not to be hit by the careening vehicles. Video taken March 17th, 2013 (03/17/2013).

Either this man has a death wish, or is drunk. Or he knows what you did last summer... What a surprise. Great reaction by the driver. Video taken September 8th, 2012.