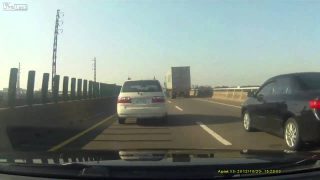 This is a reminder as to why you should always keep more distance between you and the car ahead of you. Surprise road construction causes a car accident on Taiwanese highway. The car ahead cut things way too close, bu... 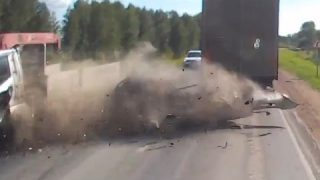 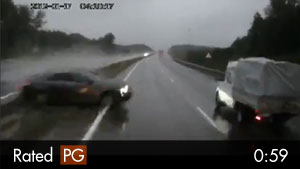 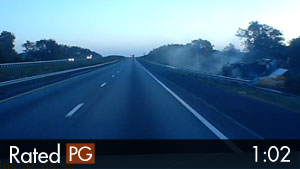