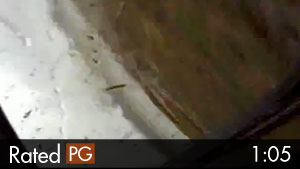 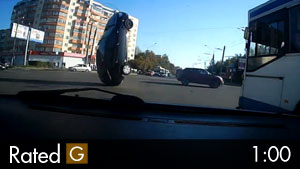 A car drives into a downed overhead line (power cables for trolleybuses), and flips. I bet the driver never even saw it coming. How perfectly does it sync with the dashcam vehicle's music? Video taken September ... 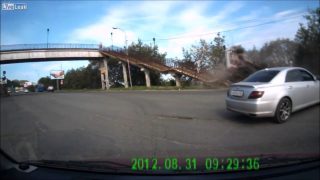 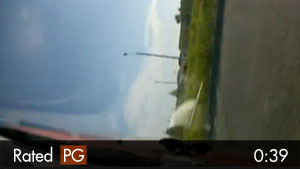 Car Rolls Over After Surprise Accident 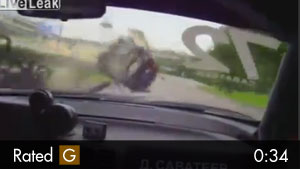 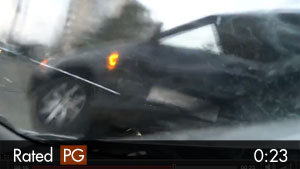 Car Speeds Through Roundabout Then Crashes

Russian driver in a silver car, who is listening to terrible music, speeds through a roundabout and gets into a collision with a black Ford SUV. His automobile then careens into another car with enough force to flip b... 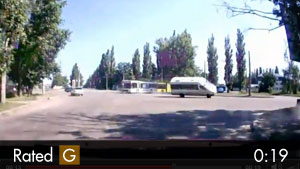