The truck driver has a vehicle pull in front of him and brake hard, forcing a collision between the truck and the car in front. Everything seems okay at first - they inspect the damage, and a child present. However... 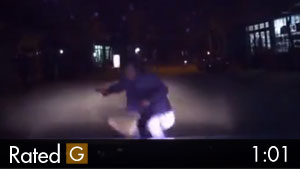 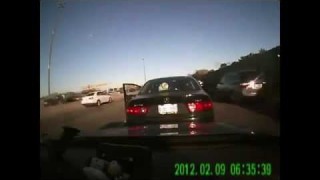 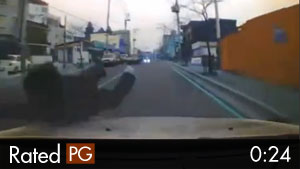 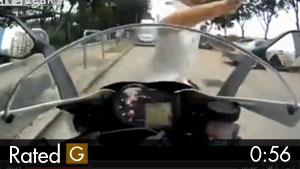