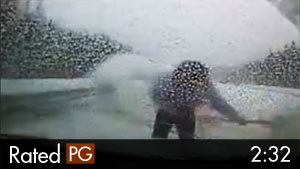 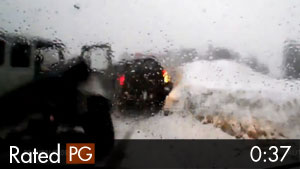 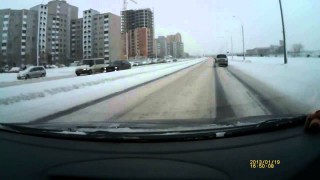 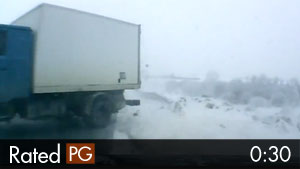 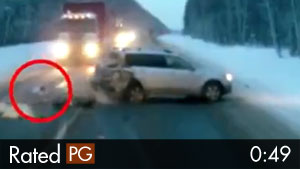 Baby Survives Falls Out of Rear Window in Car Crash

The Mitsubishi driver was attempting to pass in a no passing zone, loses control, and collides with an oncoming truck. Then a 1-year-old BABY flied out of the back windshield onto the highway. What kind of parents dri...